An outraged bride took to Reddit to reveal that her “self-centered” sister-in-law had her cesarean delivery scheduled for the same day as her wedding day.

In the Publish, user ginnywhatchoowannado shared how her younger sister-in-law intentionally tried to ruin the bride’s wedding.

After getting engaged to her husband last November, the couple announced their engagement and plans to celebrate their wedding in June.

Apparently, a few weeks after the incident, her brother-in-law and sister-in-law announced that they were expecting their first child.

Bride shared her disastrous wedding season after her sister-in-law, intentionally or not, spoiled her special day 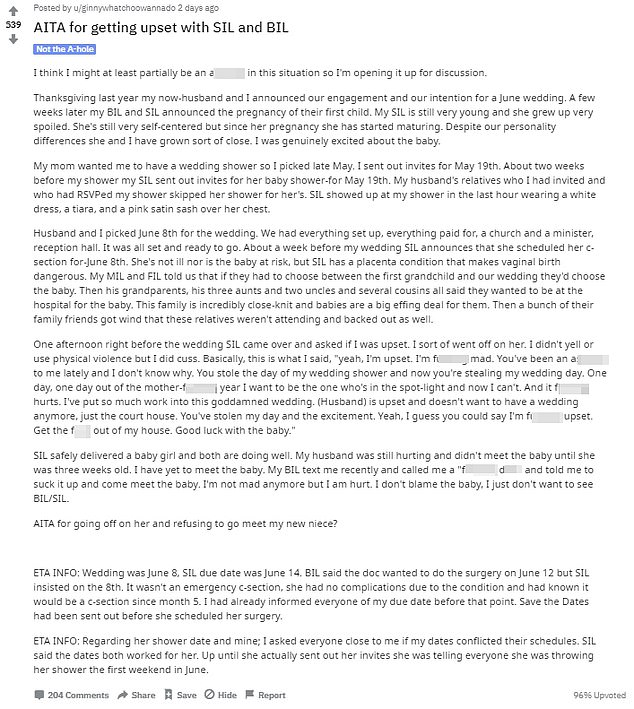 The story was posted by user ginnywhatchoowannado on Reddit, detailing the start and aftermath of the incident.

The bride wrote: â€œMy SIL is still very young and she grew up very spoiled. She is still very self-centered but since her pregnancy she has started to mature. Despite our differences in personalities, she and I have become close. I was really excited about the baby.

Continuing the expected wedding rituals, the bride planned a wedding shower and chose to hold the party on May 19.

She asked family and friends, including the sister-in-law, if the date chosen conflicted with any of their schedules before sending out the invitations.

The sister-in-law reportedly told the bride that her wedding shower date was right, but two weeks later she sent out invitations for her baby shower the same day.

Her husband’s relatives, who had already attended for the wedding shower, skipped the bride’s celebration and went to the baby shower instead.

To add insult to injury, the sister-in-law “showed up to my shower in the last hour wearing a white dress, tiara and pink satin sash on her chest. “.

The next, and most important, took place before the wedding day.

â€œMy husband and I chose June 8 for the wedding. We had everything set up, paid for everything, a church and a pastor, a reception hall, â€said the bride.

â€œEverything was ready and ready to go. About a week before my wedding [sister-in-law] announces that she has scheduled her caesarean for June 8. ‘

According to the bride, the sister-in-law was having a Caesarean section because she had a health problem with her placenta that made childbirth difficult. 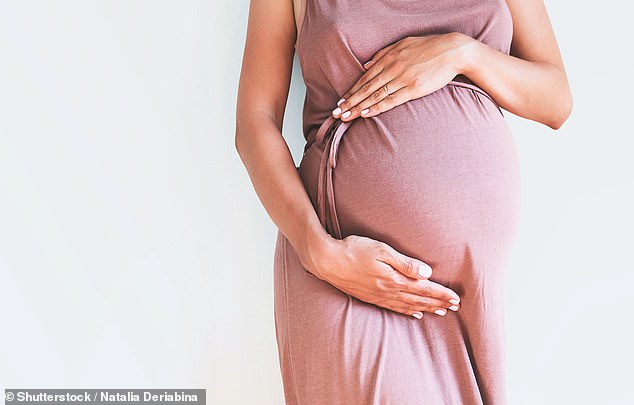 Reddit: â€œEverything was ready and ready to go. About a week before my wedding [sister-in-law] announces that she has scheduled her cesarean for June 8 ‘ 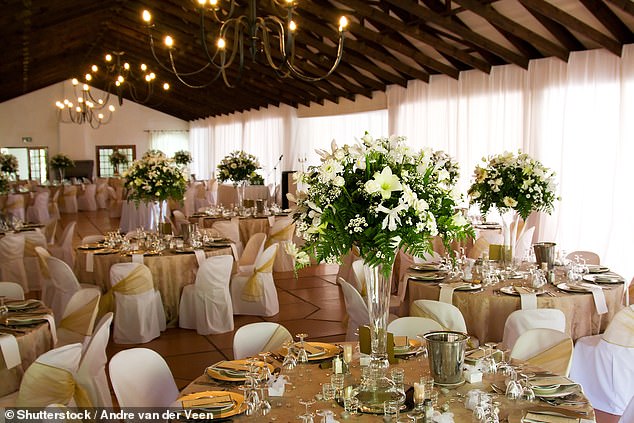 The husband’s family members, along with family friends, decided to bail out the marriage at the last minute in favor of the birth of the sister-in-law

The sister-in-law was due on June 14, four days after the bride’s wedding, and the doctors wanted to have the operation on June 12.

The brother-in-law reportedly told the bride that the sister-in-law “insisted” on having her baby on June 8.

The husband’s parents told the bride “that if they had to choose between the first grandchild and our marriage, they would choose the baby.”

“Then her grandparents, her three aunts and two uncles and several cousins â€‹â€‹all said they wanted to be in the hospital for the baby … tWhen a group of family friends got wind that these relatives were not present and also withdrew.

Devastated by the sister-in-law’s actions, the bride said she had yet to meet the newborn.

Reddit users were torn by the story, but many agreed the sister-in-law wasn’t up to anything good.

One user wrote: â€œI might have to accept my negative votes because Reddit allows pregnant women to get away with A LOT. She stole your two days after you sent out invitations and then acted shocked that you were upset.

Another said: â€œI’m not the type to believe that people can book dates for special occasions. But your LIS went out of their way to screw you up and insist on being in the spotlight.

The Liberian government distributes 1,500 copies of books on labor law…