As the Philippines neared its 49th year after the proclamation of martial law, various books chronicling and criticizing this infamous period resurfaced in the social media arena.

This serves as an important reminder that literature is and always will be a powerful tool, and that in order to learn the truth and unlearn revisionism, the act of reading quality literature is crucial.

With the election of 2022 getting closer and closer, it becomes essential to remember that truth and effective storytelling are two important tools, even and especially in politics. Revisiting this era, decades ago but not at all gone, can be done easily by reading about the Philippines in the 1970s and 1980s through the work of several prolific authors.

We recommend well-written books that continue to help us learn martial law.

A full account of martial law, Raissa Robles’ tale of violent crime and injustice is raw and frightening. Her writing is straightforward and thrives in gruesome and ugly detail and every few pages has visuals to go with it. The book records events before, during and after martial law, all supported by sources and research.

With a preface written by RenÃ© Saguisag, former senator and co-founder of Mabini, the book opens with an easy flow and a perfect amalgamation of tantalizing storytelling and straight-to-the-point facts. For anyone interested in learning more about martial law, this book provides an in-depth look at it.

By the time of release, readers had already felt Gina Apostol’s brilliant hand writing. In “Gun Dealers’ Daughter” we know Soledad “Sol” Soliman, a wealthy young adult browsing through her memories in the years that followed a story she pieced together as the book progresses. A viscously tangled coming-of-age story

with the recognition of privilege and the looming shadow of politics, readers will see Sol struggling between her awareness of political atrocities and the wealth on which she relies. Told in a mysterious and tense tone unique to the mischievous Sol, Apostol offers a more intimate perspective of the Marcos-era Philippines, one of Sol’s places of privilege and power. 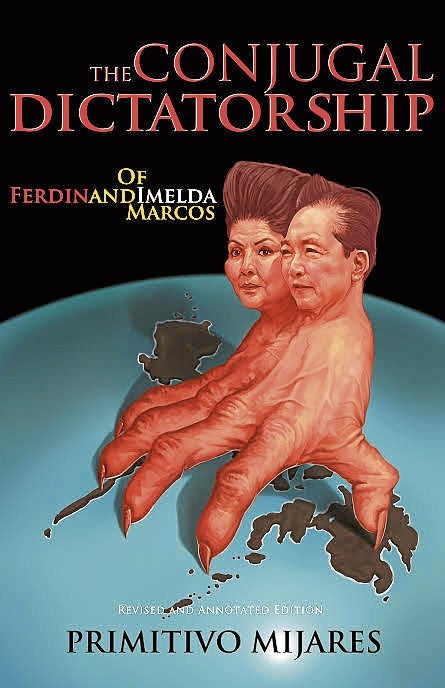 3. “The conjugal dictatorship” (1976) by Primitivo Mijares

A well-known name in martial law and literature related to Marcos, this book is a chilling look at the events that structured and led to the decree of martial law. Since its publication in the 1970s, it has continued to provide readers with a perspective on one of the darkest points in our history. Primitivo Mijares, who wrote this book based on his time as Marcos’ media advisor, blatantly exposes the grotesque abuse of power that occurred before he left office in 1975. This book, and his close-up view of Marcos’ actions, serves as a constant reminder that the Marcos administration was extremely corrupt. 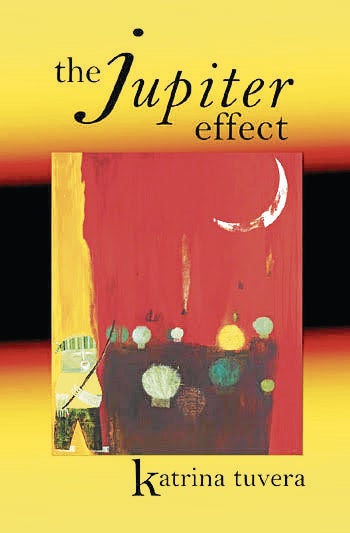 Like â€œGun Dealers’ Daughter,â€ this book tells the story of martial law from the perspective of privileged people. Katrina Tuvera weaves a living history of Kiko and Gaby, as their coming of age coincides with the era of martial law. Together, they (and us) are gnawing at and questioning the ruined state of their current society. If you are a student like me, this reading is not as heavy, with a voice that will take you deeper into how people lived during martial law. Although it is short, it is still a good introspective and most importantly topical book at this time. 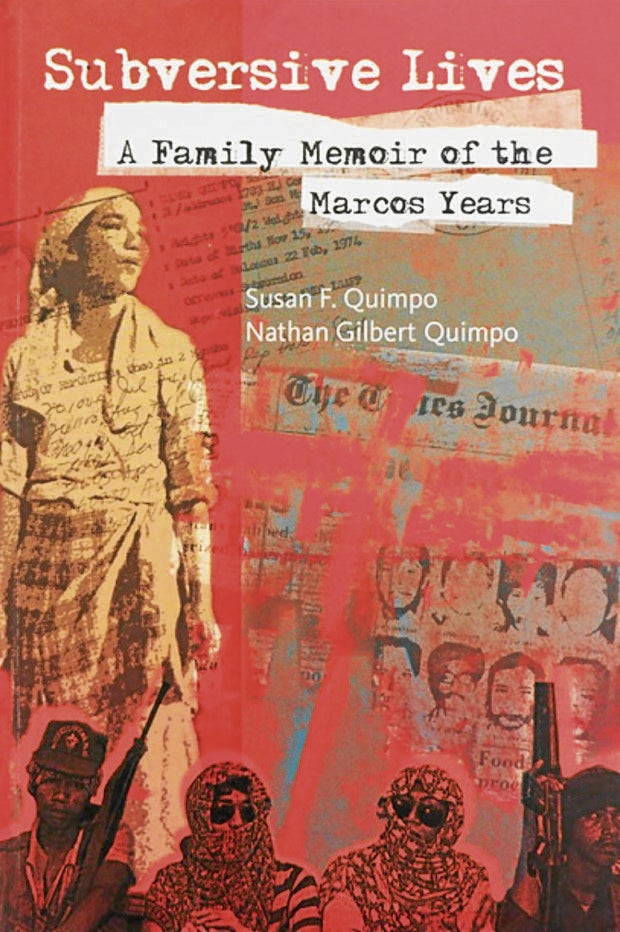 An exhausting and raw account of the events surrounding martial law, this book is far from easy to read. The Quimpo siblings recount their time, then knee deep in anti-Marcos activism. This first-hand account, accompanied by a diverse cacophony of stories and themes of sacrifice, politics and revolution, is an abrasive reading experience. It’s a testament to how ordinary Filipinos lived in Marcos’ time, an important glimpse into a time of widespread revisionism and false claims about martial law. A heavy and dark reading, saturated with intense emotion, it invites readers to be taken in their experience, told in detail and shared with an air of intimacy. -CONTRIBUTED

Get the latest lifestyle news delivered to your inbox